A piece of story

The Club was founded December 31, 1969 by a group of volunteers really involved in recreational snowmobiling including Jean-Marie Martin, Marcel-H. Gauthier and Reginald Asselin who signed the patent letters.  We must remerber that the ”Club inventor” was Charles Massicotte (UAP at this time) accompanied by Florian Grenier, Émile Lafleur, Léonard Beaulieu and several other good volunteers.

Everything was based on volunteerism, getting the passage authorization, the tracing of the trails, branches clearing, culverts and bridges construction and traffics signs.  Surfacing of the trails was realised with a chain behind snowmobiles then arrived the two tracks Alpine Ski-doo with a wood scraper and finally in 1975 the resurfacers with mettalic scrapers.

At this time, the Club did not receive any grant from the Government or from the Federation of Clubs (founded in 1974) and required financial support from Val-d’Or’s retailers and traders.  An extraordinary support of Alberic Charrette (the banker) to Beric Sport advancing more than 5,000$ in gasoline to start the season.  The Club reimbursed with the sale of membership cards.  Again thank you to Beric Sport Team.

Now, as our region is very interesting for snowmobiler tourists, the Parent-Clova-Faillon-Senneterre trail was the first to allow access to snowmobilers in the province.  Then in 2002, with the collaboration of SEPAQ and Kitcisakik Economic Society, the Club has made the opening of the trail through the LaVerendrye Wildlife Reserve from the field through to the Outfitters LaVerendrye Pavillon to Kitcisakik to Louvicourt, besides nearly 3,000 snowmobilers drive there every year.

In brief, the snowmobile product contributes significantly to the city’s and MRC’s economy through the creation and the retention of hundreds of jobs in addition to generating more than 10 millions $ in economic benefits.  Finally, we are very proud to be recognized as a destination of excellency for snowmobile produced by specialised journalits in Canada and in United Stated.

The dynamism of the members and the involvements of people in the community (our socio-economic partners) encourage snowmobile members and tourits to travel on the ”Snowmobile Highway” in our safe trails of exceptional quality.

It was in November 2011 that the artist Mr. Paul Salois gave birth with his skilled hands the logo of the Club. 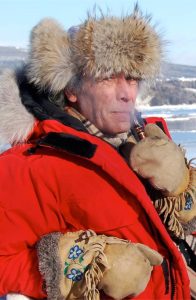 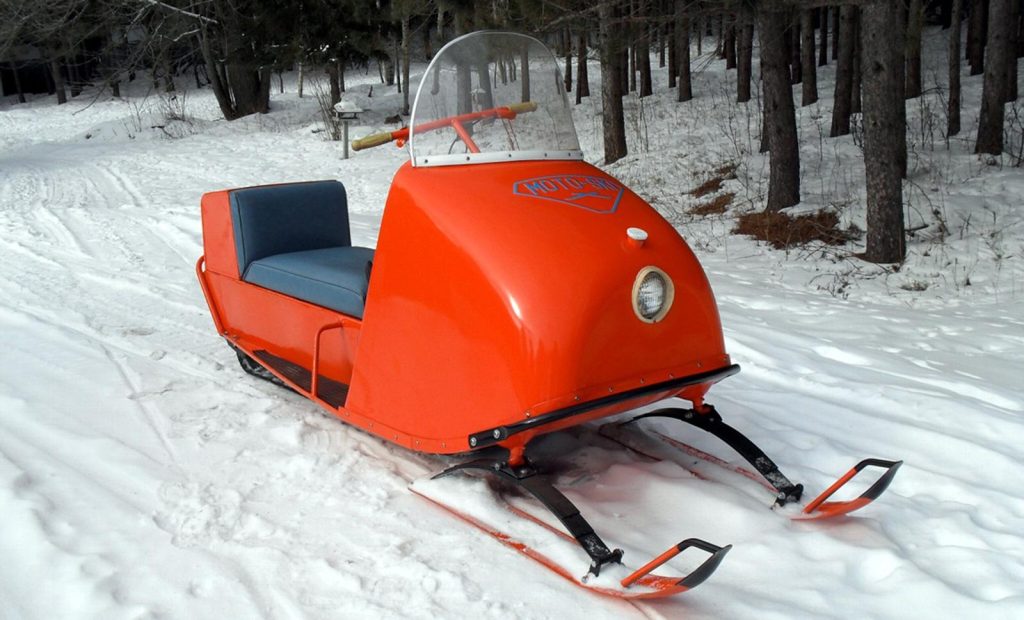 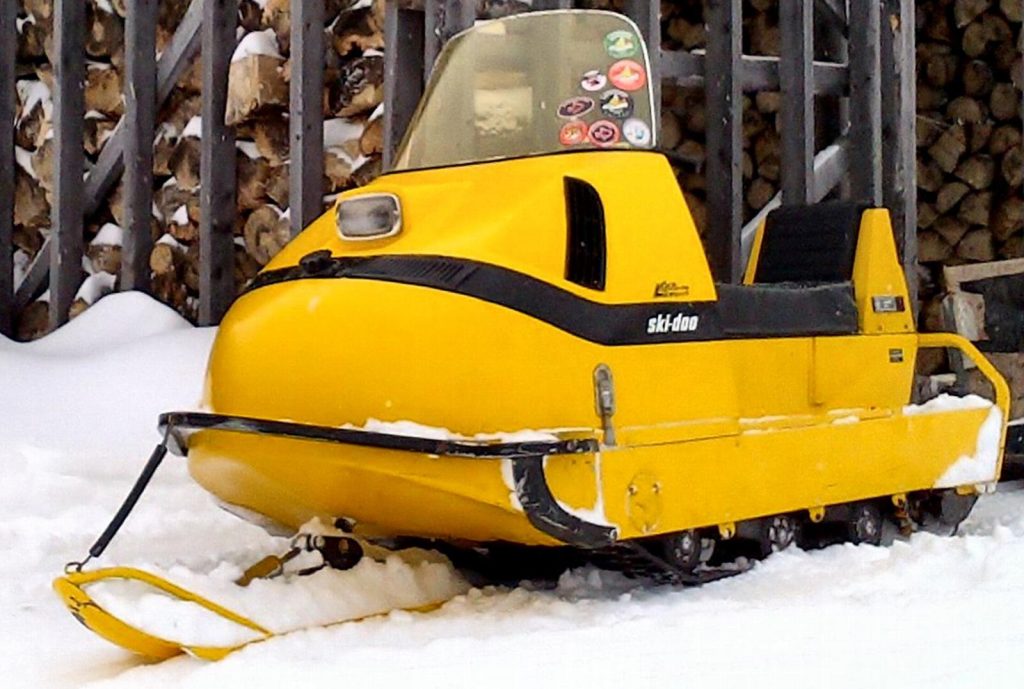 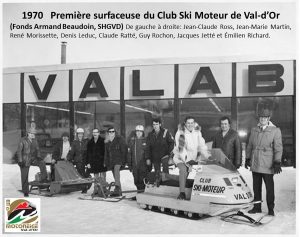